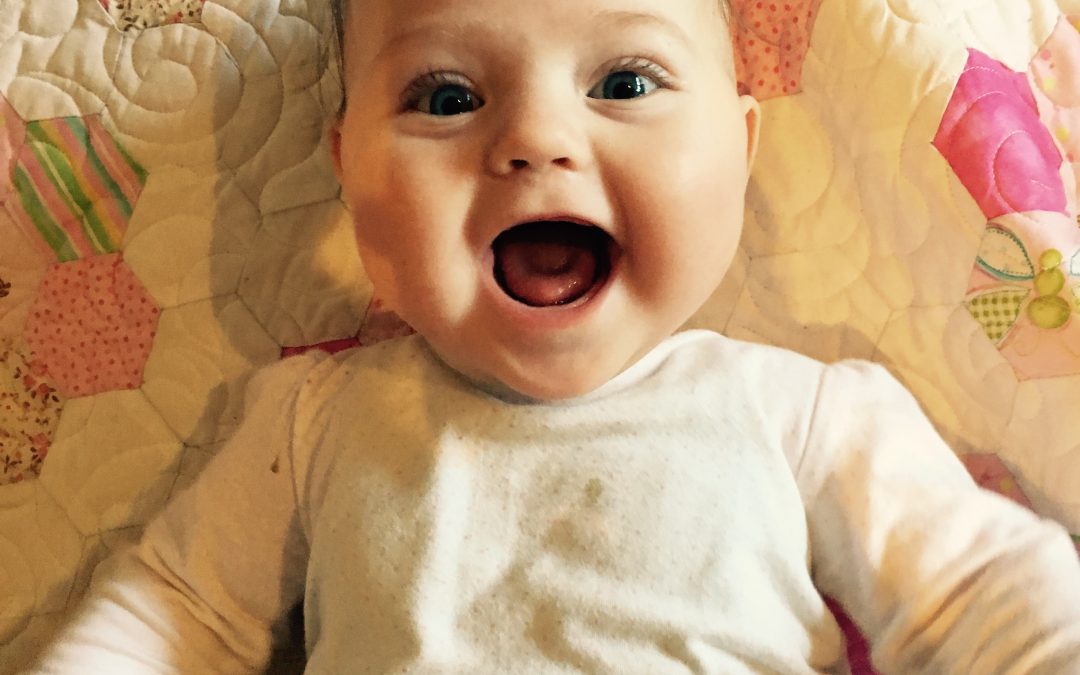 Giving birth to a prem baby is often dramatic, and Frankie’s story is no different. As time passes though, much of the story has faded into the periphery. The long hours waiting in hospital rooms and the endless conversations with doctors, nurses, lactation consultants, speech pathologists, social workers and more. What I’m left with is a series of snapshots seared into my memory; key moments that define our family’s experience.

Like for instance, waking up in a puddle of blood at 25 weeks gestation. As I lay in bed waiting for the ambulance to arrive, my husband frantically mopped up the evidence before our 3-year-old son woke, and I held on to my tummy, willing our little girl to fight.

Soon after, in the ambulance, I felt my daughter kick for the first time since the bleed, and I will never forget the look on the paramedic’s face when I told him. A new father himself, tears of joy (or maybe relief) sprang into his eyes. Our story is filled with kind-hearted people like this man.

A week later, after days of bedrest, our daughter Frankie made an appearance via emergency C-section. She weighed just 698 grams. Waking up from the general anaesthetic, a nurse informed me that Frankie was ok and I vividly recall being overwhelmed with relief that both her and I had survived our ordeal. Of course, I didn’t yet appreciate just how hard the road ahead would be. As I recovered in hospital, my husband Nick shouldered the heavy responsibility of caring for our son while managing work commitments and everything that hospital life brings with it.

Frankie spent 135 days (or 19 weeks) at the Royal Women’s Hospital in Melbourne. She was on a ventilator for three weeks and respiratory support for many more. She endured cardiac surgery to close a PDA duct, injections in her eyeballs to save her sight, and countless more injections, tests and scans. It is thanks to the incredible healthcare she received at the Women’s, with surgical support from the Royal Children’s Hospital, that she came home to us in February 2017 a happy and healthy girl.

Now nine months old, Frankie is in many ways just an average baby girl. She smiles, cries, sleeps, poos, plays and bats off enthusiastic hugs from her big brother. But her apparent normality belies everything she’s been through. And to us, her adoring family, she’ll always be exceptional. 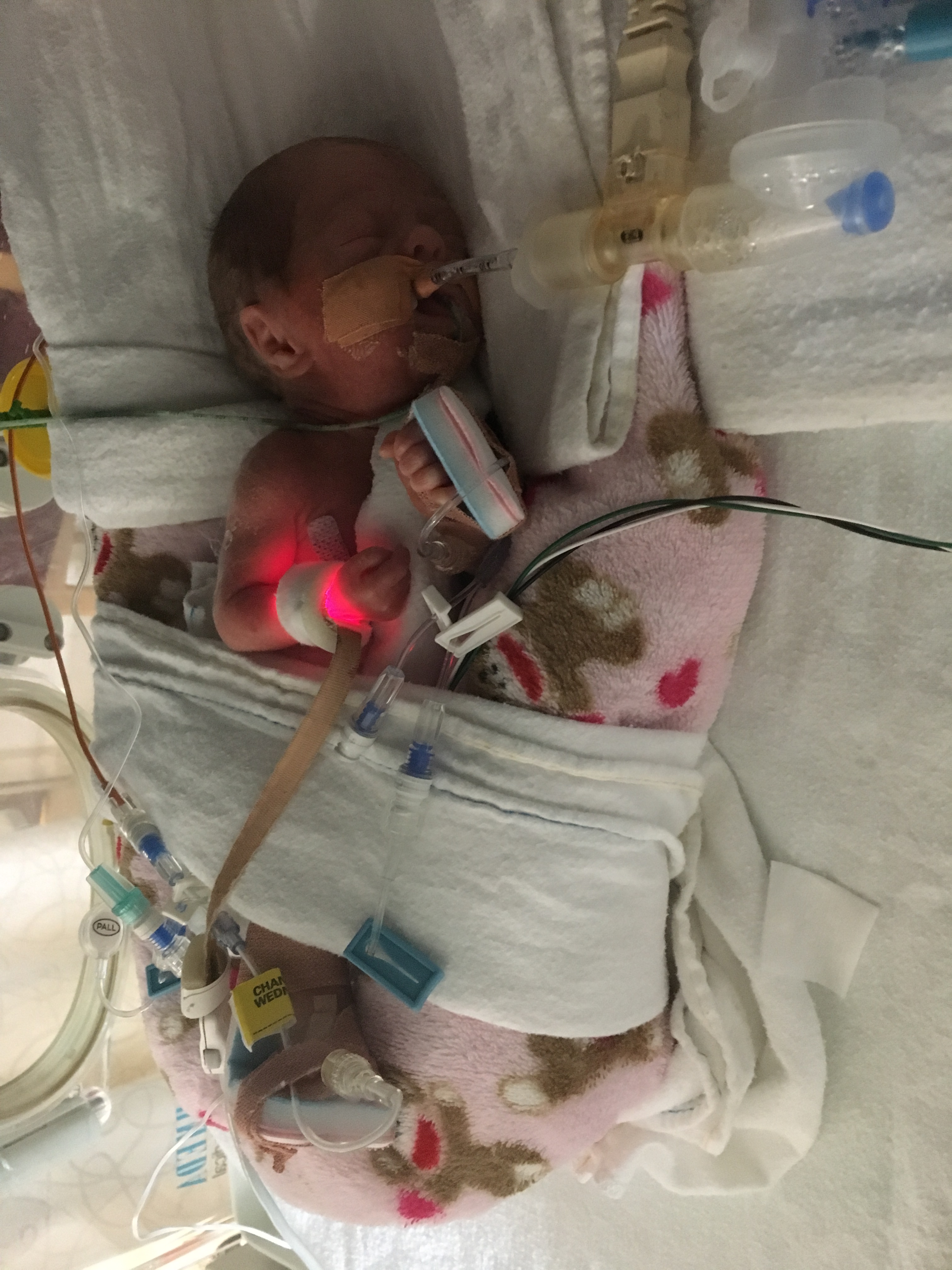