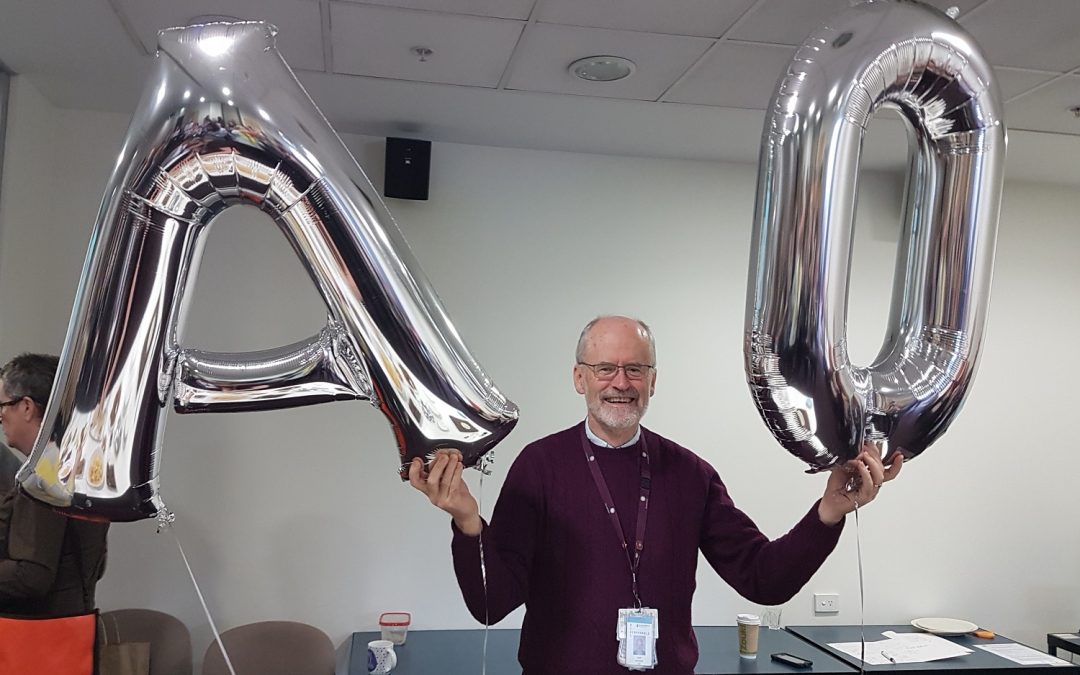 Professor Lex Doyle has been named as an Officer of the Order of Australia in the Queen’s Birthday Honours, for distinguished service to medicine, and to medical education, as a neonatal paediatrician, academic, author and researcher

Lex is recognised as one of the world’s leading neonatal researchers with a stellar career spanning more than 45 years.
He is an expert on the long-term outcomes for premature babies, having established, with others, the Victorian Infant Collaborative Study Group in the 1980s which is continuing today.

Congratulations Professor Doyle on receiving such an esteemed award. A well deserved recognition to such a dedicated and humble person.